Inspiring School Counselors
Moving Ahead by Challenging Our Fears (#94)

How to Talk so Little Kids Will Listen:
A Survival Guide to Life with Children Ages 2-7

Freeing Your Child from Anxiety, Revised and Updated Edition: Practical Strategies to Overcome Fears, Worries, and Phobias and Be Prepared for Life–from Toddlers to Teens 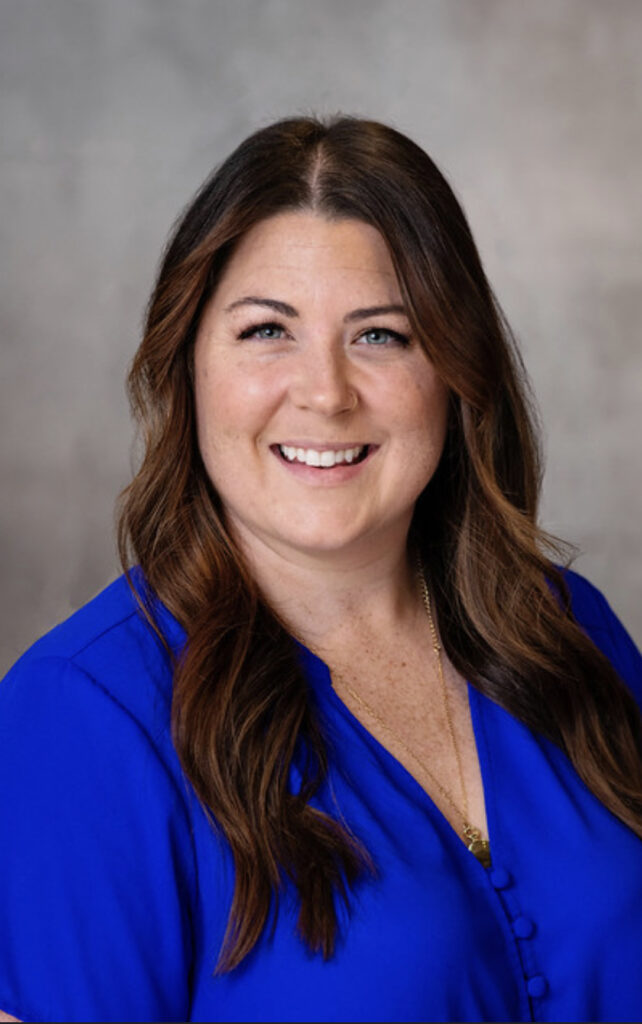 Matt Fleck:
We’re sending positive karma through these audio waves this week as you wind down to the last days on the school calendar – so it’s fitting that our podcast is called Encouraging Words for School Counselors. Welcome back everyone, I’m Matt Fleck with Inspire Success. Thanks, as always, for being with us.

Our guest this week, Missy Smith, is in her 8th year as an Elementary School Counselor at Lincoln Elementary School in Norman, Oklahoma. But BEFORE working in schools, she was a mental health therapist in a facility for homeless adults with severe mental illness, and then worked with women in a diversion program – which means they had to complete treatment or go to prison.

Missy Smith:
So I learned a lot about what I really believed. People needed to know as foundational knowledge to be, you know, productive citizens. And that’s what got me interested in school counseling in the first place is I thought kids need to know some of these things that these adults don’t know. And that’s why I’m here.

Matt:
Missy says she has been a bit surprised that she absolutely LOVES being a school counselor and strongly believes in the work. And yet, Missy will tell you much of her recent success as a school counselor came out because she butted up against her own struggles with Rejection Sensitive Dysphoria.

Missy:
Rejection sensitive dysphoria is a symptom of ADHD. It’s not exclusive to ADHD and not everybody has rejection sensitive dysphoria and alongside ADHD, but I am one of those people who do, and part of it stems from, you know, people with ADHD are often redirected and a lot of times we do things that are impulsive and don’t make sense to people who haven’t been on the freight train. That is our mind. Sometimes, you know, I’ll have a conversation with my husband and I’m already like five steps ahead before I open my mouth. And so then I’ve said something and he’s like, I you’re gonna have to go back and tell me, how did, how did we get here?

Matt:
When things like this happen, individuals with RSD may be laughed at or berated for not being clear or just generally disregarded.

Missy:
We begin to develop this sense of, you know, we’re not quite liked. We don’t quite fit in. People are thinking negative things about us. And that has been something that I’ve struggled with a lot. And, um, you know, being able to challenge my own thinking, I’ve been able to work through that a little bit, but it definitely still hits me sometimes.

Matt:
In 2017 – in an effort to get more involved with the state’s school counseling association – Missy applied for an Emerging Leader Grant through the Oklahoma Counselor Association – but she didn’t get it. It took some effort for her to think, “you know, I gave it my best” and it’s really not that bad.

Missy:
Sometimes RSD will make you it’s, it’s not that, “oh, someone else submitted a better application.” It’s “you are fundamentally not acceptable as a human.” And you know, that it sounds so dramatic, but deep down, a lot of, a lot of people that experience this feel that way. It’s really hard for me to even ask a question. If I think I’m going to be told no, because I just feel like that is, that’s so hard for me to hear. So there’s been times where I haven’t taken on challenges or I haven’t put myself out there in the ways that I wish I would have, because I’m so worried about what I’m going to hear back from other people. So I think about that a lot with students and even my own children, one of my, my, one of my kids does have ADHD and the other one we’re getting assessed right now.

And I’ll have to say things to them. Like, don’t let your worry get the best of you or don’t give up on yourself. Don’t, don’t leave this situation feeling like you wish you would’ve tried. I know what that feeling feels like. And I don’t want them to have similar experiences that I do of thinking what if I would’ve tried? What if I would’ve put myself out there? And so I think becoming a school counselor has helped me challenge that a little bit myself, because if I’m gonna expect my kids to have a growth mindset, if I’m going to expect my kids to see failure as an opportunity to learn, and I really need to put my money where my mouth is and do the same.

Matt:
So when the next Emerging Leader Grant application opened up, Missy tried again.

Missy:
I was doing growth mindset lessons around the time that the new year application year had started. And I was like, I’ve, I’ve gotta do this. I’ve gotta do this just to, to be the person I want my kids to be like, I need to, even if they don’t know, this is why I’m doing it, like, I, I need, I need to do what I’m telling them to do. And so I applied again and I got it. I received the grant and that I think really set the trajectory for me going to the ASCA conference and learning so much and meeting amazing people that still invest in my life today. You know, I, through that, I joined the Oklahoma school counselor association board, and pretty quickly one of the board members pulled me aside and said, I really think you should be our next president elect.

And I was like, absolutely not even just saying, “Yes, I’m interested in being on the board,” was a lot. Because what if they all hate me? You know, what, if everyone hates me, what if no one thinks I’m good enough? But I did. I did. I said, yes. I said, yes. And, um, you know, I’ve met amazing people as president of OSCA. I’ve made amazing connections that have made me better at my practice. I learned about RAMP. I applied for RAMP. I received RAMP and I was the 2020 Oklahoma School Counselor of the Year. And I would’ve never thought any of that was in my path. Never. So it’s been very interesting to step into this role and do things that I said I would never do, but it’s been incredible.

Matt:
Though we don’t all struggle with RSD, I think most of us can relate to the feelings of both ‘I’m not good enough to do that” and feelings of rejection. In both instances, Missy reminds us that pushing against our fears can sometimes be the best thing we do.

We didn’t intentionally mean to plug the ASCA National Conference coming up in Austin Texas this July but we are – by the way – going to be there. So please come by and say hello at booth 705. You’ll want to stop by because during the conference we will be giving away several FREE memberships to our new online RAMP Ready system to walk your school through every step you need to complete in order to submit a successful RAMP application. I think you will love RAMP Ready. You can find out more at inspiresuccess.org/rampready

That’s it for us. Thanks for listening and have a good week.